Home
Products
About Us
Factory Tour
Quality Control
Contact Us

significantly or cause overheating.

Over-discharging will cause cell degradation and functional losses. The cell can degrade into

should be charged periodically to retain between 3.05V and 3.25V.

1 Using cells on specified facilities only.

3 Using the cells, away from heat source. Don’t let children play with cells.

4 Avoid the positive pole shortcutting with the negative one. Avoid the cells affected with damp.

5 Useless cells should be deal with in a safety way. Don’t drop them into the water or fire.

1 Disassembly may cause an internal short circuit to the cell, which may cause out-gassing, fire, or other problems.

2 LIP battery should not have liquid flowing, but in case the electrolyte come into contact with the skin, or eyes, physicians, we recommend as below:

15min. and medical advice is to be sought.

3 Prohibition of dumping of cells into fire

Never incinerate or dispose the cells in fire, for these may cause firing of the cells.

4 The cells should never be soaked with liquids such as water, drinks or oil. 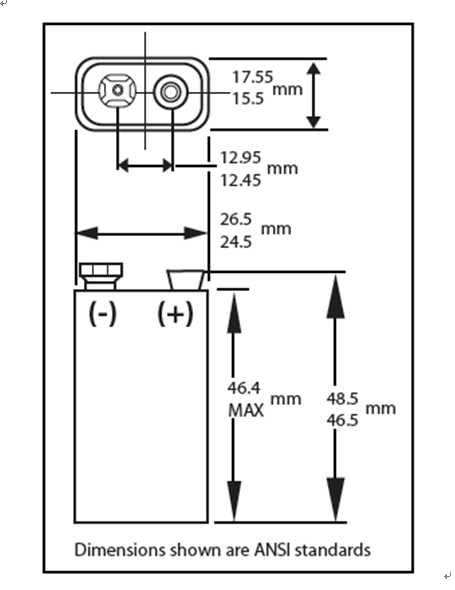